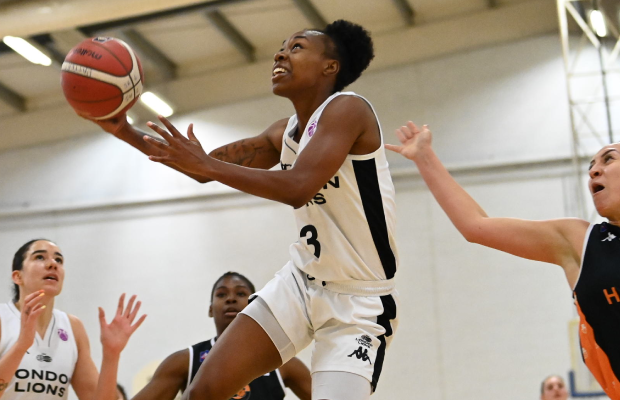 London Lions powered their way into the WBBL Cup final for the first time after defeating Sheffield Hatters 66-100 on the road, on Saturday afternoon.

The Lions set the tone as they jumped out to an 11-27 start in the first quarter and had a commanding 20-point advantage going into the half-time break.

Mark Clark’s side could become the sixth different winner of the competition in its sixth edition. They will face either Newcastle Eagles or Leicester Riders in January’s final in Birmingham.