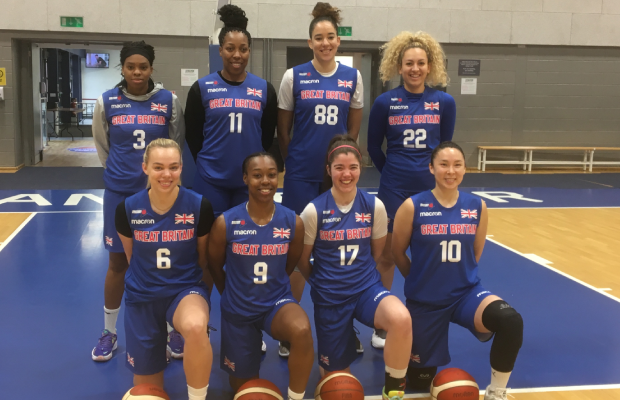 A squad of 14 has been confirmed for GB ahead of their upcoming Women’s EuroBasket qualifiers.

Chema Buceta has included a quartet of London Lions players including a first call-up for Azania Stewart post-retirement, while Holly Winterburn and Shanice Beckford-Norton are in line for debuts.

Camp began in Manchester with eight players with the remaining contingent set to arrive following club duties overseas this weekend.

GB host Greece in Manchester on Thursday before travelling to face Estonia next weekend.

“We begin this new campaign with a lot of enthusiasm and motivation to get our goal – to get back to EuroBasket,” said Buceta.