Macaulay: "We want to get some respect for British teams in Europe" - Hoopsfix.com

Support
Home / BBL / Macaulay: “We want to get some respect for British teams in Europe”

Macaulay: “We want to get some respect for British teams in Europe” 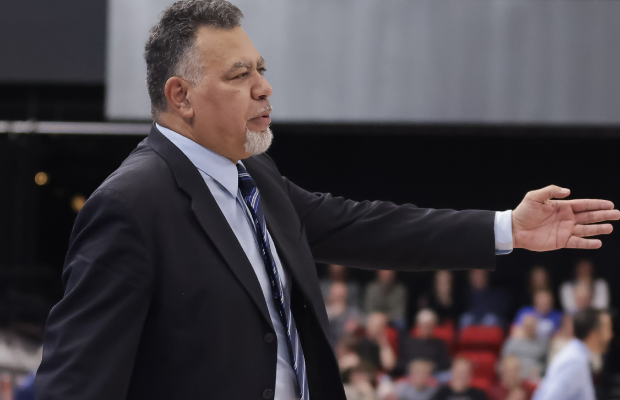 London Lions head coach Vince Macaulay was delighted to make a winning start to the FIBA Europe Cup campaign as they look to enhance the reputation of British basketball.

The Lions became the first BBL side to win a European game since 2004 (via Dan Routledge) as they earned a 60-79 triumph on the road against Donar Groningen.

“It was a fantastic game,” said Macaulay in the post-game press conference. “We feel privileged to be in this competition. We feel honoured to be in this kind of venue and playing against this team.

“We have ownership that wants to be successful and we have a really good group of players that were able to fight out in today’s game.”

"That was a win for coach Andrea Boreland." 🙏🙏 pic.twitter.com/Er47zuzmzT

The Lions dominated the second quarter with a pivotal 26-9 period and finished with a 19-point winning margin to set the tone in the group with German side medi Bayreuth also victorious. 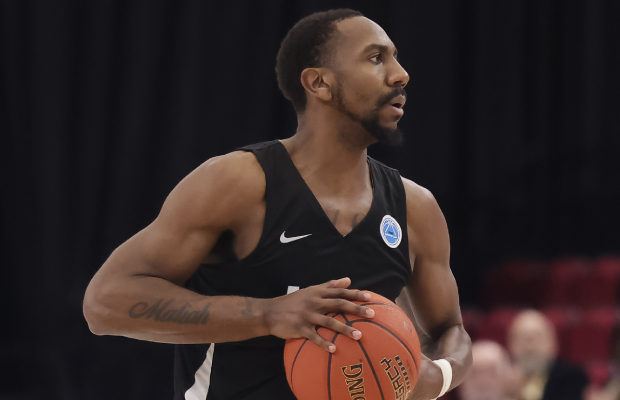 Marquis Teague is on a Europe-only contract with the Lions and returned to action for the first time since their Basketball Champions League qualifier defeat last month.

The former NBA guard came off the bench with immediate impact and went on to finish with a game-high 22 points along with six rebounds and six assists to help London to victory.

“I’m only here for Europe, so I was just excited to get on the court, honestly,” said Teague. “It was fun, we played a great team in a great atmosphere and I was just happy to be a part of it.

“I feel like we had a lot of energy. We defended, that was what we wanted to key in on. We just wanted to make it as difficult as possible for them.”

Great win!!
It’s just the start with this team 😤

London continue their domestic season at the weekend before taking on Austria’s Kapfenberg Bulls in their second game in Group A action of the regular season.