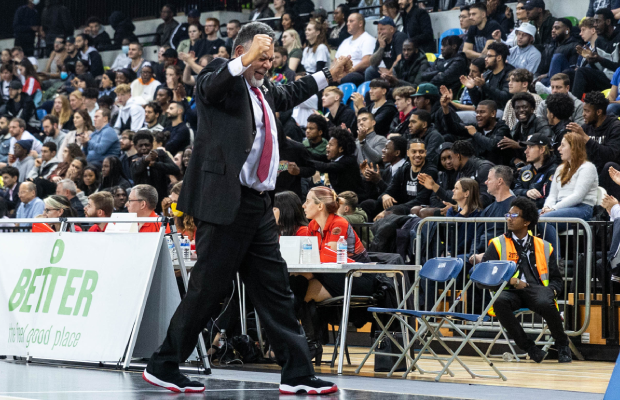 London Lions held Kapfenberg Bulls scoreless for almost five minutes at the start on the fourth in a key stretch in their 68-58 triumph at the Copper Box, on Wednesday.

And, head coach Vince Macaulay was pleased with the effort on that side of the floor to help set the platform for their second win in the regular season – conceding the fewest points of all 32 teams so far.

“We’re one of the best defensive teams in FIBA Europe Cup and we pride ourselves on that,” Macaulay told Hoopsfix. “It was very important to limit them. Once we locked down in that fourth quarter, there was no where for them to go.

“It took us time to figure them out – they had a nice balance within their team – but once we did and went small, they had no answer and that gave us the win.

“We didn’t really know what to expect. We had a trouncing from Treviso and we remind ourselves of that. So no matter the opposition, we know the fire we are going to play with.”

Isaiah Reese, who had 18 points, six assists and four steals added: “We knew that it wasn’t our night scoring, so we just locked in defence as we knew that was what was going to win us the game. Now, we need to keep building off this win.” 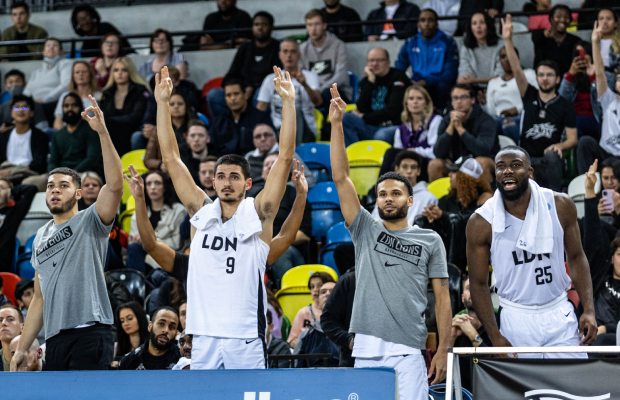 The Lions joined medi Bayreuth at the top of the Group A standings with a 2-0 record with the German side visiting the Copper Box in an intriguing clash on Wednesday. With a 6-0 start in the BBL Cup, the Lions will be looking to continue their winning momentum.

“We know they’re coming and that’s going to be a really tough test,” added Macaulay. “We have the BBL champions Leicester Riders in between and we want to continue playing hard and playing our best basketball.

“Some of the teams in our league can hold their own in this competition and should be in here with us. We’d like to see Leicester in with us next season. I think people have slept for a long time on British basketball. The way in which we play: aggressive, up and down is a way I think we can be successful.”

An incredible day for @LondonLions – Euro games for Men and Women! I have to pinch myself, dreams come true. Thank you to everyone who has worked so hard over the years pic.twitter.com/nrP8Lo0gva