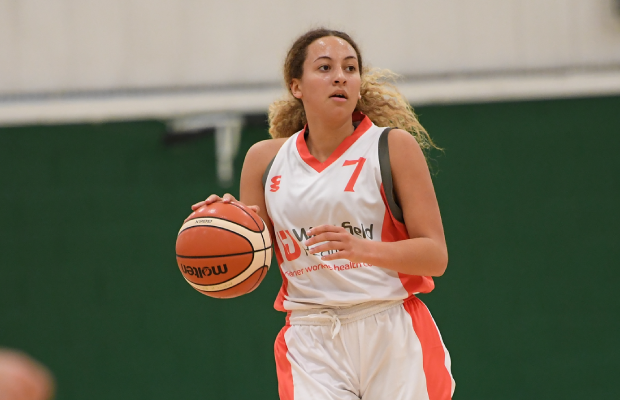 Georgia Gayle has been confirmed as Sheffield Hatters’ second summer (re) addition ahead of their WBBL return for the 2021-22 season.

The GB guard last played for the club back in 2017 before departing for the US to embark on a college career and then spent last season overseas in Spain.

Gayle played in the first three years of the WBBL with the Hatters, winning four pieces of silverware as well as the league’s Young Player of the Year award.

The 1997-born guard was recently part of the camp in preparation for the upcoming Women’s EuroBasket 2023 qualifiers having previously been part of Chema Buceta’s squad in 2016 after impressing at Under-20s level.

Gayle scored 500+ points in three seasons as a teenager in the WBBL and returns with more experience to help lead the Hatters following a year’s hiatus.

Check out all the ins and outs from around the league with our WBBL rosters tracker, HERE.