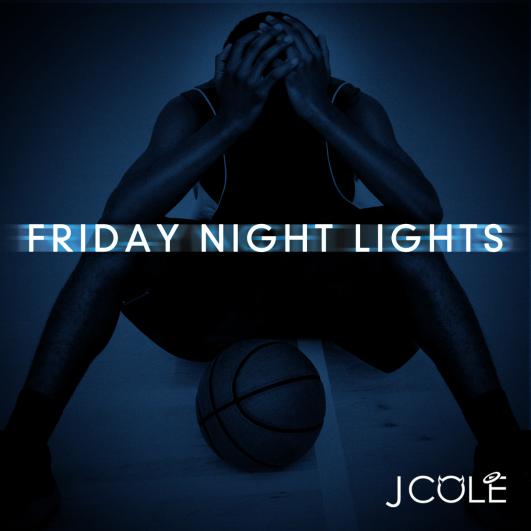 Ashleigh Munns has re-signed for a second season with Essex Rebels with the announcement following the returns of key duo Angel Waithe and Andrea Kohlhaas.

The sharpshooting guard finished with 12.0 points, 3.3 rebounds and 3.5 assists last season on her return to the sport having last played with Sevenoaks Suns a few years ago.

“Essex is home for me – I feel like I’ve been there for years,” said Munns. “I am so grateful to have had the opportunity to re-sign with the Rebels. It’s a place that encourages you to be the best version of yourself from the moment you walk through the door.

“I’m looking forward to growing even further, not only as an individual, but as a team. We’re excited about making some more noise in the league this year.”

Munns hit 48 threes in the regular season with Kohlhaas also amongst the top 10 with 43 made triples with the Rebels one of three teams to make 150+ last season.

Meanwhile, Waithe – the club’s all-time leading scorer and rebounder in the WBBL – is back again having returned for a second season last year with a team-high 15.2 points per game along with 9.2 rebounds.

Captain Kohlhaas will also be back for a third campaign with the club with the German averaging 14.6 points, 6.4 rebounds and 2.2 assists per game last season with the trio helping the Rebels reach the WBBL playoffs.

Essex have also announced the signing of Tia Freeman after a two-year stint at Nottingham Wildcats.