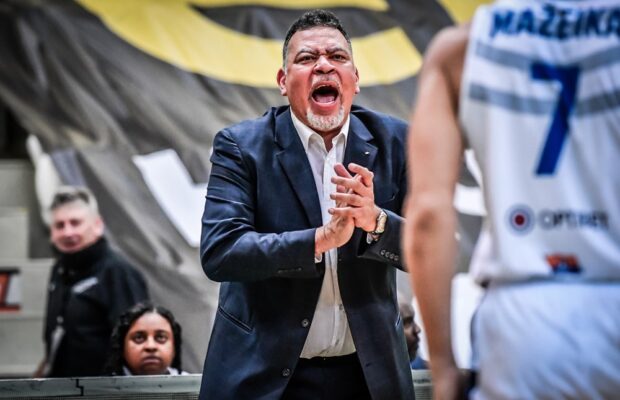 London Lions will take on Italian side Treviso as they make a second attempt to qualify for the Basketball Champions League Regular Season.

Vince Macaulay’s side were beaten 77-73 by Lithuanian side Neptunas in last season’s BCL qualifiers before COVID-19 forced them to withdraw from the FIBA Europe Cup.

The Qualification Round begins on September 13 with the Lions needing to win three games in the space of five days in order to make it through to the Regular Season.

🚨 Qualification Rounds are set! Who will make it to the #BasketballCL Regular Season?

If they beat Treviso in the first round, they will face Danish champions Bakken Bears with Leiden, Mons-Hainaut or Tsmoki-Minsk potential opponents in the final round.

London finished second in the BBL Championship last season as well as being losing finalists in the Cup and playoffs, though they did win the Trophy with victory over Plymouth Raiders.