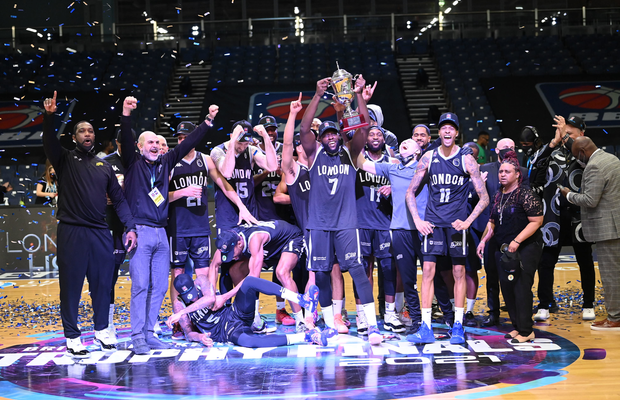 London Lions held off a spirited challenge from Plymouth Raiders as they won the 2021 BBL Trophy title with an 88-82 victory, in Worcester.

Vince Macaulay’s side had led by as many as 16 points, but were pushed all the way as they avoided another final loss on the season. 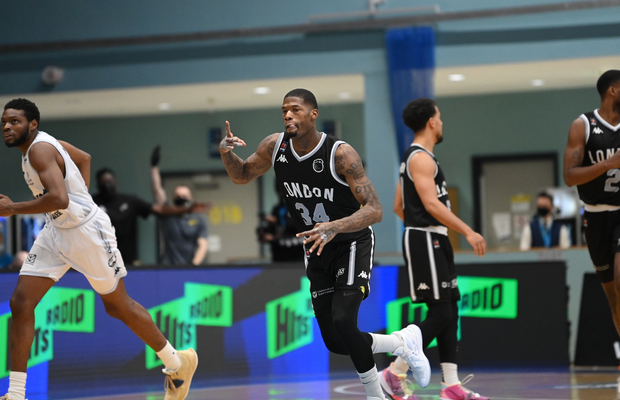 The Lions enjoyed the stronger start as they opened up an 18-7 advantage and maintained the 11-point gap as Williams and Kevin Ware hit threes towards the end of the quarter. Plymouth hit back with the first 10 points of the second as they hit a trio of triples in the run.

London caught fire from downtown themselves to keep their opponents at bay as they regained a double-digit cushion. Jules Dang Akodo hit big threes off the bench as a strong finish to the half saw the Cup runners-up head into half-time up 52-38.

Any thoughts of the Lions running away with the contest were ended at the start of the third as the Raiders again came out firing to close within a single point as McGill hit nine points in the 15-2 spell.

Williams fired in two triples in a 9-2 run as the Lions held onto the lead once more, but there was no sign of a double-digit lead as they had to settle with a six-point gap at 67-61 heading into the final period.

An and-1 from McGill made it a one-possession game with 5:39 left as the American moved beyond 30 points, though Paul James’ side were unable to get any closer. They eventually closed to within two points at 84-82 inside the final minute following a big putback from Denzel Ubiaro.

But, time was against them and the Lions were able to ice the victory from the foul line.