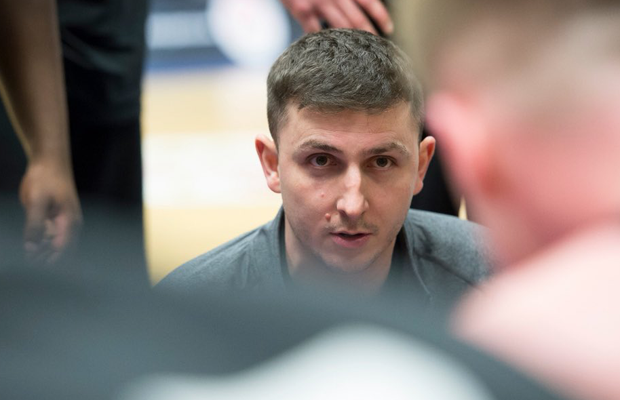 Basketball England has appointed four Regional Talent Managers (RTMs) in a shake-up of the current system.

Reporting to BE Technical and Talent Performance lead Steve Bucknall, the quartet will each lead newly formed ‘super-regions’ made up of the ten existing Basketball England regions.

The move replaces the previous system where each region previously had their own RTM, aiming for a more efficient and joined-up approach across the country.

The RTMs will act as ambassadors for BE’s Player Development Framework and ensure all levels of the Talent System and Pathway meet the needs of players, parents, coaches and clubs.

The four successful candidates following the selection process and their super-regions are:

Three are reappointments from the previous system, with Hopkins joining the team as a new face.

The change is a major reset to provide better development support for basketball. Young players have lost a year of basketball development due to the COVID-19 pandemic and BE is keen to work with club coaches and the next generation of players to fulfil their potential.

It is also part of our new course to be more competitive internationally across the next two Commonwealth and Olympic Games cycles, both for the 5v5 and 3×3 formats of the game.

“We have been through a tough selection process with some great candidates and are confident that the four we have selected can do a great job,” Steve Bucknall said.

“We have empowered them to provide strong leadership and a sound overview for their regions as we sharpen our focus on developing young talent across the country.

“We have a combination of characters and skills in the new appointments who will be part of reimagining our approach to developing players alongside their clubs.“

A priority focus will be to oversee a reset of the Aspire Programme which develops talent at the 11-15-year-old age group.

The ten Regional Management Committees and chairs will deliver a series of regional skills camps, with the four newly appointed RTMs providing oversight.

The RTMs will then deliver super-regional skills camps for the brightest talent spotlighted at regional level.

Full details of the Aspire programme’s new structure and delivery will be published later this summer.