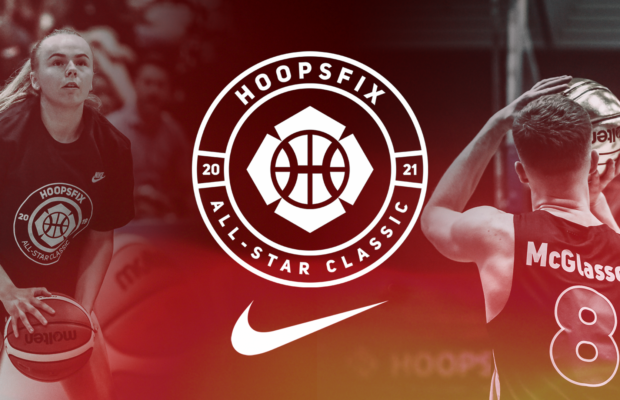 Alex Distras, Sam Grant, Greg Wild and Owen Young will all take part in the 3-point shootout at the 2021 Hoopsfix All-Star Classic in London, on Saturday.

The four participants of the Under-19 Men’s game will compete individually alongside Maisie Evison, Ines Goryanova, Katie Januszewska and Anna Nevison from the Under-19 Women’s game.

Each player will have a minute to complete their opening round attempt with balls placed at five racks with the fifth [money] ball counting double. The top three go through to the final round, where the player with the highest score will be crowned the winner.

In 2019, Rhys Sundimalt won the inaugural HASC 3-point shootout with a score of 20 in the final round.

Distras returns from a season in America to compete in the event with Grant repeating his 2019 appearance, though will showcase his outside range on this occasion.

Wild recently signed a four-year deal with BBL side Leicester Riders and can show a glimpse of the future, while Young is another participant back from overseas having played in Iceland this past season.

The 3-point shootout is set to begin at 11:30am with the dunk contest starting at 4pm on Saturday with the entire event live streamed at hoopsfixallstarclassic.com.