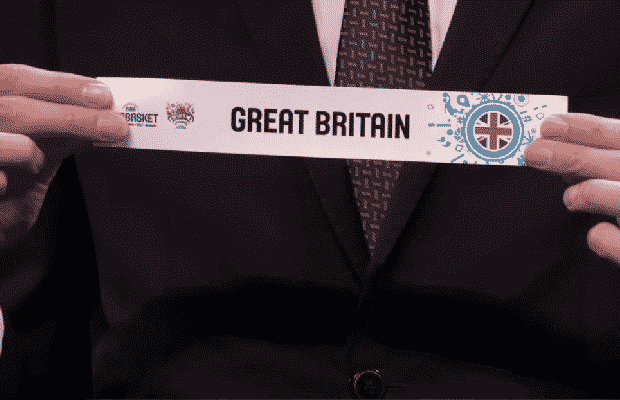 Great Britain Senior Men will go up against some of European powerhouses at FIBA EuroBasket 2022 after learning their fate in Thursday’s draw.

Greece, Italy, Croatia, Ukraine and Estonia make up Group C alongside GB, who were amongst the fifth seeds due to their world ranking of 41.

The draw was conducted in Berlin, Germany – the host of the finals at next year’s major tournament with four cities hosting the group phase: Cologne (GER), Milan (ITA), Prague (CZE) and Tbilisi (GEO).

GB defeated both France and Germany (twice) on their way to qualifying for the competition for a fifth time.

EuroBasket 2022 is set to take place from 1-18 September next year having been postponed from 2021.