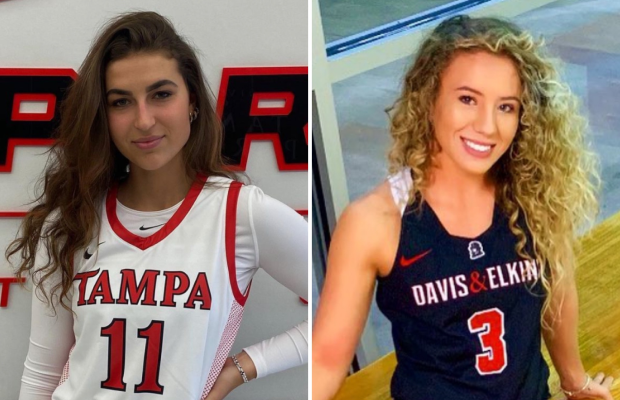 Anna Popovic and Jessica Eadsforth-Yates will join Newcastle Eagles in the WBBL for the 2021-22 season, it has been announced.

The former Charnwood and England team-mates will reunite after finishing their college careers.

Popovic began her time in the States at Elon before transferring to Tampa, while Eadsforth-Yates played at Georgia Highlands and Cochise College – winning silverware at JUCO level – before her move to Davis & Elkins College in NCAA DII. The 1999-born duo played together at the Under-18 European Championships in 2016 and their season together at Charnwood culminated in a defeat to CoLA for the 2017 WEABL Championship.

They now join the rising number of talented young Brits to be competing in the WBBL as the standard in the top-flight continues to grow stronger each year.

Both players also saw minutes in the WBBL as teenagers for Leicester Riders – with Popovic also playing for the Wildcats – and become the latest graduating seniors to head to Northumbria University following Abby Lowe and Molly Taylor this past season.