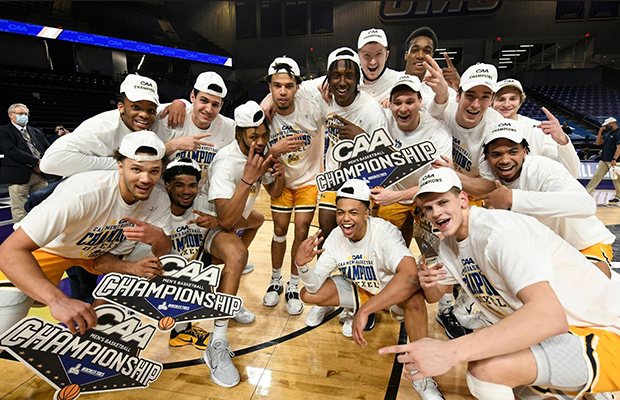 Brit duo Mate Okros and Amari Williams punched their ticket to the Big Dance on Tuesday night, helping Drexel to a 63-56 win over Elon to claim the CAA Men’s Basketball Championship.

Okros played a starring role, going 4-of-5 from 3-point range to score a team-high 14 points off the bench, as Drexel became the first #6 seed to ever win the CAA title.

THE DREXEL DRAGONS ARE THE 2021 CAA MEN'S BASKETBALL CHAMPIONS!!! pic.twitter.com/lCUjHMqZVG

The duo – both Hoopsfix All-Star Classic alumni – have each represented Great Britain at junior level, as Okros is now in his Sophomore year, whilst Williams his Freshman year.