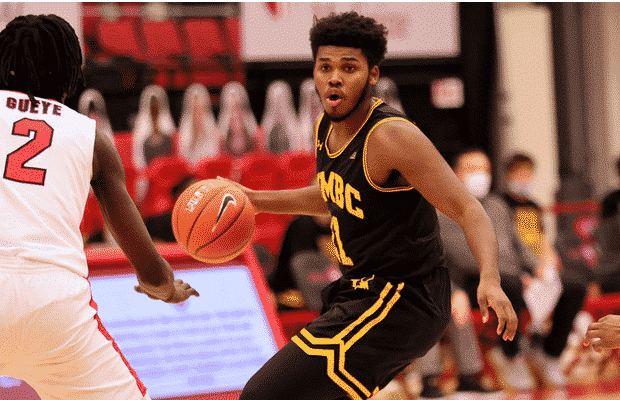 RJ Eytle-Rock has been named to the America East All-First Team in recognition of his strong showings during the 2020-21 season.

The junior guard – who plays with fellow Brit Dan Akin – averaged 14.1 points along with 4.8 rebounds and 2.1 assists per game in helping UMBC finish as co-regular season champions with a 10-4 record.

Eytle-Rock finished the season with 11 straight games in double figures including a career best of 27 points at New Hampshire in January, whilst also netting 23 points on two occasions this month.

The 2016 Hoopsfix All-Star Classic Under-16 MVP was previously named to the All-Rookie Conference team in 2019 and has continued to increase his output year upon year.

UMBC are the number 1 seeds in the Conference tournament with a bye through to the semi-finals.