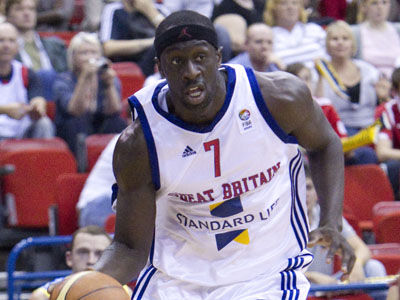 The sharpshooting sophomore hit a three in the Cardinal’s Championship-clinching 62-48 success over number 9 ranked side Arizona to move to 18-2 in the conference.

Jump is averaging 6.7 points on the season having hit a season-high of 17 points in the previous victory against Arizona State as part of Stanford’s 10-game winning run.

The former England Under-16 junior international also hit 15 points on three separate occasions this season having made a total of 40 three-pointers at a 42% success rate.

Stanford are 21-2 on the season with their only defeats coming in successive games against Colorado and UCLA in January.

Last season, Holly Winterburn was a PAC-12 regular season winner with Oregon before the season was curtailed prior to the NCAA Tournament.

Stanford are ranked number 4 nationally, and will be the top seeds in the PAC-12 tournament with a bye in the opening round.