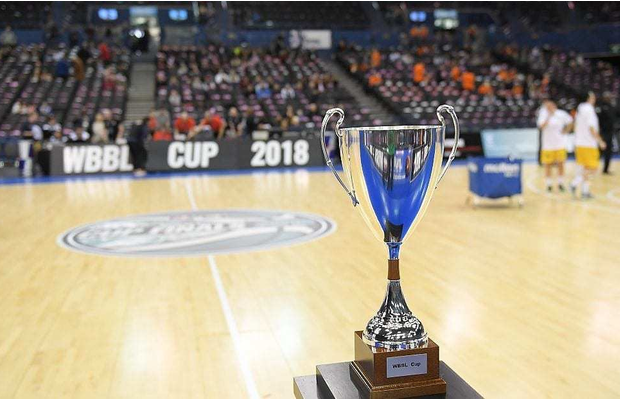 There will be no WBBL Cup final this weekend with Leicester Riders unable to fulfil the fixture due to players and staff requiring to self-isolate.

The Riders’ place in the final would have gone to Cardiff Met Archers – the team they beat in the semi-finals – per the COVID-19 regulations, but the Welsh side were also unable to play.

This has now resulted in the postponement of the showpiece event – set to be broadcast live on Sky Sports – which will now be rearranged at a later date once agreed to by the WBBL clubs.

Sevenoaks Suns had initially requested the final to be played at a later date as they opted to break from playing, but had to withdraw with their place taken by Nottingham Wildcats.

There was no official mention of who would be playing in the rearranged Cup final, but presumably remains Leicester facing Nottingham given Sevenoaks’ withdrawal.