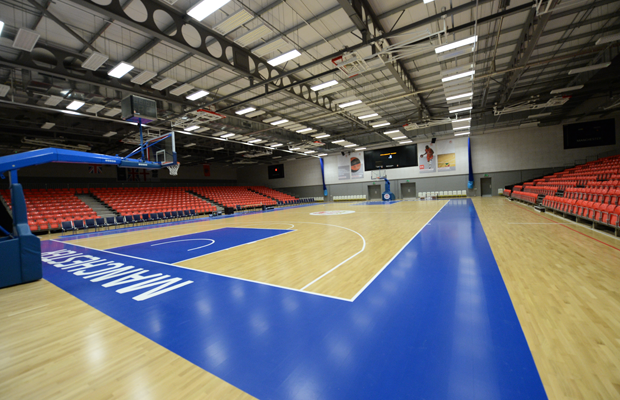 London Lions are the first team to secure their spot in the 2021 BBL Cup Final after Manchester Giants have been forced to withdraw from the Semi-Finals due to COVID-19 secure play protocols.

With a number of Giants players being forced to self-isolate, the North-West side are unable to field a full roster in their Semi-Final tie with London Lions, which was originally scheduled for this Tuesday.

In accordance with the BBL Secure play protocol and NHS guidance, several members of the Manchester Giants team are now having to self-isolate following a positive Covid-19 test.

As an extra precaution, all senior team basketball activity is also on hold.

“Although it is a heart wrenching decision to have to take, it’s the right thing to do to keep everyone safe and follow the protocols set out by government and the rules in the BBL’s secure play policy.

“My thoughts are with Danny and the players as they deserved this shot at reaching the final and I know they were confident that they could do it. This is a special group of players and I believe they will go on to do great things.”

The forfeiture means London Lions have an automatic bye to the Final on 24 January. Giants return to action against the Surrey Scorchers on Saturday 23rd January.

In a related move, with Manchester unable to fulfil their fixture, the semi-final between Leicester Riders and Newcastle Eagles will now be held at the Morningside Arena on Tuesday 12 January. The game will tip-off at 5pm and be shown live on BBL Player.

The venue was decided via a remote random draw by the League central office with representatives from Leicester and Newcastle present to witness the draw.