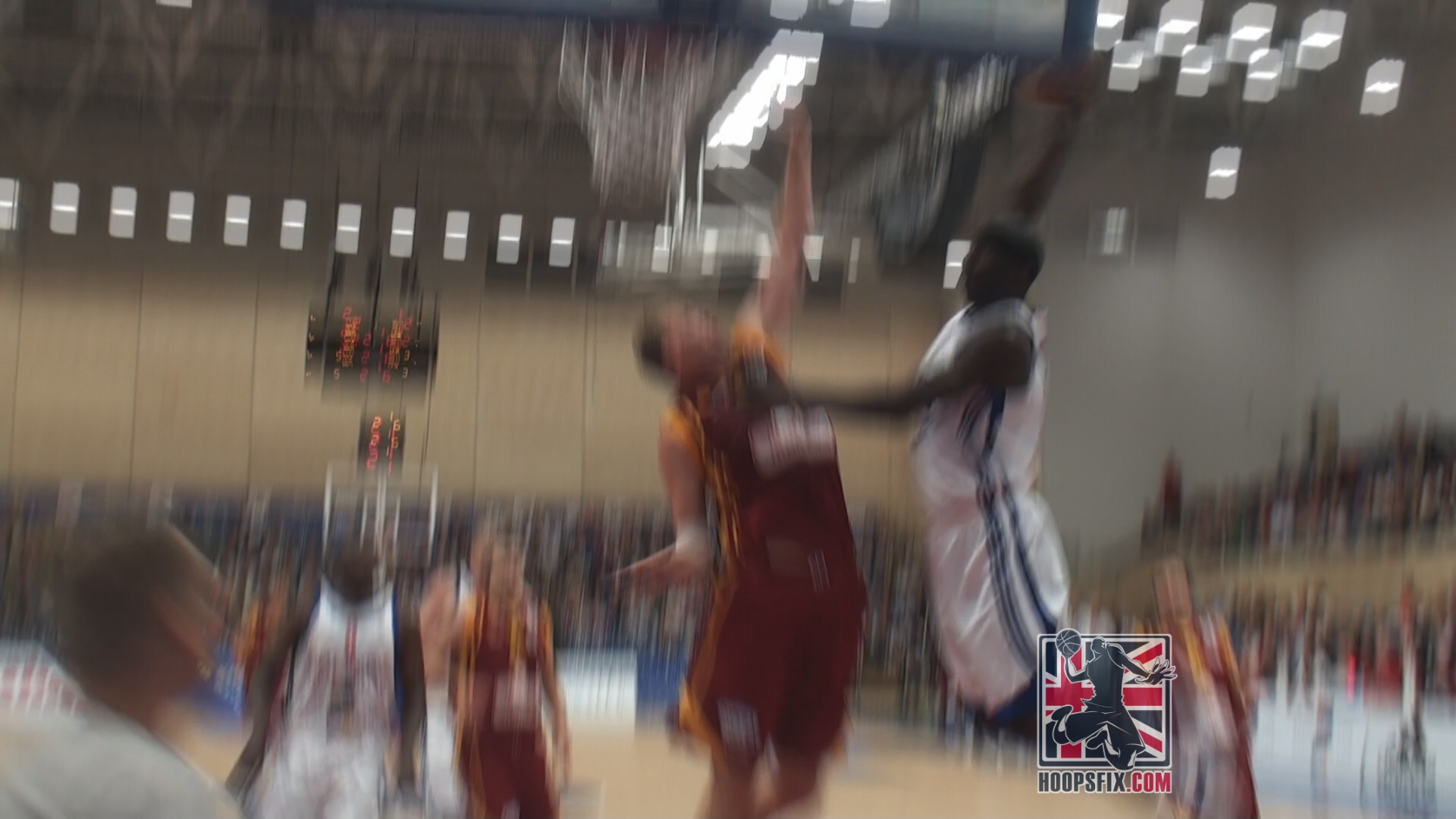 Our first recap of the 2020-21 season checks in on the top British players in the States.

Kyla Nelson and Emerald Ekpiteta have hit the ground running at FIU (3-3) after they both transferred in the off-season with the Brit duo combining to be key performers for their new side.

Former GB Under-20 guard Nelson started with 13 points, eight rebounds and four steals then poured in seven threes in a 23-point outing to inspire a 64-59 win at Jacksonville. Ekpiteta had four games with 10+ rebounds in the first six – including two double-doubles – with a big 17 points and 13 rebounds coming against FGCU.

Loren Christie had eight points and six rebounds at VCU to earn a spot in the starting rotation and recorded a career-high of 17 rebounds against St Bonaventure. The sophomore forward earned a second start with five points, seven rebounds and four blocks to help Buffalo (5-2) to back-to-back recent wins.

Maya Hyacienth has become a regular starter for Rider (1-8) and helped them to a first win at NJIT with a career-high 20 points to earn Player of the Week honours, with fellow sophomore Lauren Saa previously joining her compatriot in the starting lineup against Army.

🙌 | Career night for Maya Hyacienth with 20 points on 6-12 shooting to lead @RiderWBB to their first win of the season!

Sharpshooter Hannah Jump is hovering around the 40% mark from 3-point range for unbeaten #1 ranked Stanford (7-0) having hit five triples in a 15-point display at California to match a season-opening 15 points.

Khaleah Edwards began her senior year with 13 points, six rebounds and four assists – as well as 10 turnovers – as Wagner (0-1) were beaten by 43 points at Seton Hall in their only game so far, while Precious Adediran had two starts with Chicago State (0-3) including six points and five rebounds in late November.

Redshirt senior Jenelle Grant started the season with a best of 10 points before closing out 2020 with nine points in her role off the bench for Purdue (5-2) as they made a strong start.

Monique Esbrand contributed eight points, six rebounds and three rebounds in a first start of the season for Miami (1-5) which coincided with their only win. Emily Stradling opened with five points in 18 minutes off the bench for Mercer (6-3), while Grace Heeps has been a regular starter for Albany (2-4) with a season best of eight points in a recent loss at Fordham.

Meanwhile, Milly Knowles had four points and nine rebounds in her season opener for Eastern Washington (2-6) as part of four consecutive starts before coming off the bench with a season-high of six points in a tough 73-71 road win at Portland State.

There has been limited action across the whole of NCAA Division II with a number of delayed starts – and even cancellations to the season.

Sadie Russell scored 10 points for Flagler (1-1) upon her return to the US before firing in 27 points – including a perfect 6 of 6 from beyond the arc – along with 11 rebounds and four assists in an 82-78 victory.

The former Nottingham forward also put up a 17-point, 13-rebound double-double in an exhibition loss against DI side FIU with Nelson and Ekpiteta in opposition.

🔥 | Sadie Russell (@sadieruss_3) with a HUGE game in a road win for @FlaglerSports – going 100% from 3-point range in a big double-double!#BritishBasketball pic.twitter.com/ew5y2GWwNT

Charlotte Ellmore had 13 points and seven assists for West Florida in their 94-67 opening win as well as adding another 13-point display on the road at Lee in GSC action. Junior forward Shawnisay Millar also made a bright start to the season with 17 points in an opening 78-71 victory in the Lone Star Conference for Midwestern State (1-1).

Jade Mbam showed promise with seven points in an exhibition loss for Angelo State, and still awaits a first official game, while Hannah Dawson scored her first NCAA points with a three in a recent 60-55 road win for Texas A&M International (2-1).