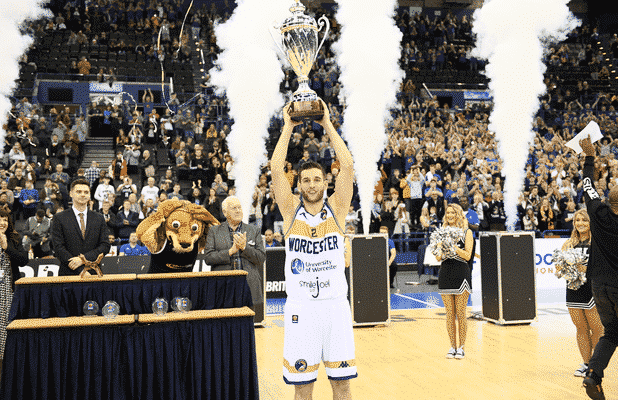 The BBL Cup Semi-Finals will be moving to a single leg format in a single venue due to scheduling pressure after multiple games have been cancelled because of COVID-19.

The semi-finals, normally played over two legs, will be played on the same day, Tuesday 12 January, at the National Basketball Performance Centre in Manchester.

.@BBLofficial Cup Semi-Finals changing format due to fixtures pressure from impact of COVID-19:

Both games will be on the league’s subscription service, BBL Player with the schedule as follows: