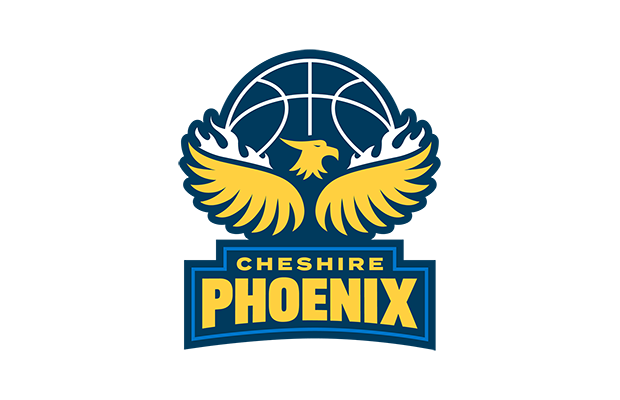 Cheshire Phoenix have revealed a new look for the club, having undergone a rebrand with local firm Redefine Studio.

The new logo will be used across the entire club at every level, for merchandise and media channels, and is an attempt to ‘modernise’ the club whilst reinforcing their identity.

“Changing the logo is something that we have spoken about on numerous occasions over the past couple of years,” James Brice, General Manager of the Cheshire Phoenix declared.

“We felt that this was the right time to go ahead and do it. We want to say a huge thank you to Tom Woollam and the entire team at Redefine Studio for all the hard work and effort that they have put into revamping our brand. We are excited about the new look and we hope that all of our fans are just as thrilled!”

Tom Woollam, Brand Designer & Founder of Redefine Studio added: “We began talks in early March about how we could help the club elevate their marketing activity. Early on, it was clear that the brand wasn’t the driving force for the club.

“We discussed our shared passion for basketball, the devoted #NixNation fanbase, the structure of the BBL and how each team is a self-sufficient entity. I strongly recommended repositioning the club to help them achieve their goal of ‘putting British basketball on the map.’

“I’m hoping this will empower the club with a renewed outlook on the upcoming season and give fans something to get truly excited about.”