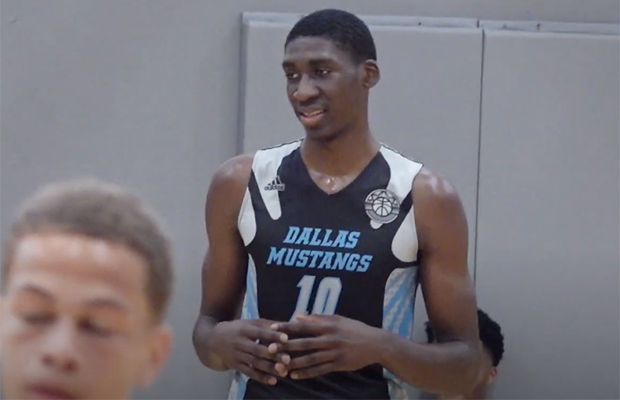 Eduardo Andre has signed with NCAA Division 1 school Nebraska for the 2020-21 season.

Get to know Eduardo. 🎥⬇️

“His ability to protect the rim gives us a dimension that we didn’t have last year, and he has the skillset to play inside-out. Eduardo has only been playing competitively for a few years, but he has a lot of upside, and we think can develop in our program.”

A three-star recruit by both 247 Sports and Rivals, he was ranked among the top 200 seniors in the country by 247 Sports.

Andre – who has never represented the England or GB junior national teams – played two seasons at Woodrow Wilson High School in Dallas where he averaged 12.3 points, 11.5 rebounds and 4.3 blocks per game during his junior campaign. For his efforts, he was named the District 11-5A Defensive Player of the Year, before moving to AZ Compass Prep.

Andre chose NU over offers from Illinois, Maryland and Texas A&M among others.