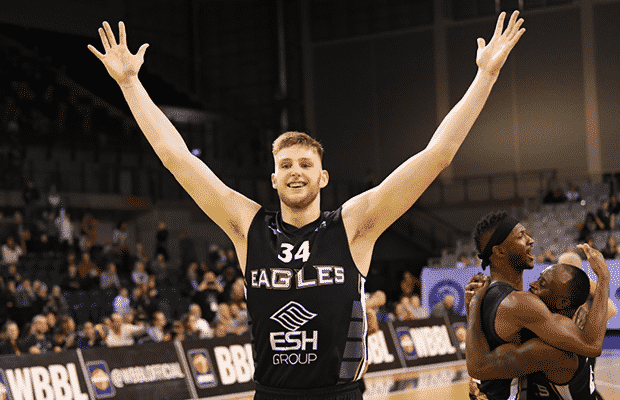 The British Basketball League (BBL) will allow teams to have up to four work permit players next season according to Leicester Riders’ Managing Director Russell Levenston.

Previous rules saw a maximum of three ‘certificate of sponsorship’ players – those that require a visa as a foreign worker, used on Americans in the vast majority of cases – per team, but it will now increase by one, though the maximum of five non-British players per game remains.

🗣 @RidersBball's Russell Levenston (@RidersBball) reveals the league rule change on the Hoopsfix Podcast, explaining it should help with competing in Europe and improve the product on the floor. #BritishBasketball pic.twitter.com/RCFYZo7GVg

This effectively means the extra Americans most teams will be recruiting will be at the cost of a European’s spot, not one of a British player. It is expected to lead to a higher level of talent in the league domestically as well as increase the potential for teams to be able to compete in Europe.

“I think that’s a step forward for us in terms of being able to compete with European teams where most of them have 5 or 6 allowance for international players,” Levenston said of the rule change on this week’s Hoopsfix podcast.

“I think that would help a club compete in Europe. I personally think, if we want to be competitive in Europe and have similar models, why not have five, why have the Europeans and the Americans (split), what’s the difference between a European player or an American player?”