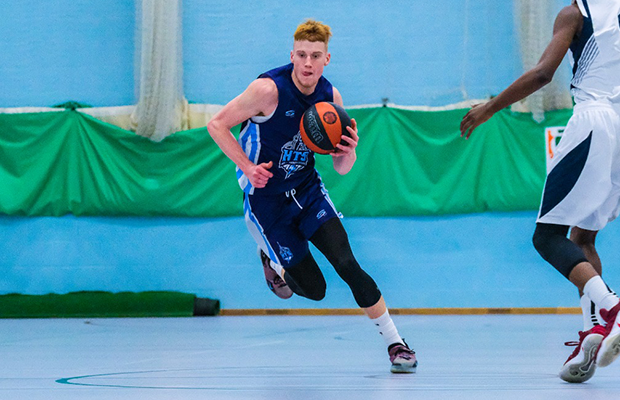 The end of season award winners for the 2019-20 Academy Basketball League (ABL) season have been announced, following completion of voting by opposing coaches in the leagues.

With 22.9ppg, 8.5rpg, 2.5apg, 2.2spg and a 25.8 efficiency rating, Cameron Hildreth anchored a highly talented Holy Trinity Storm roster to an unbeaten 18-0 season in the South.

Other honours that were awarded for each conference were the Defensive Player of the Year, Coach of the Year, Most Improved Player and All-First and Second Teams, you can see all the winners listed below: