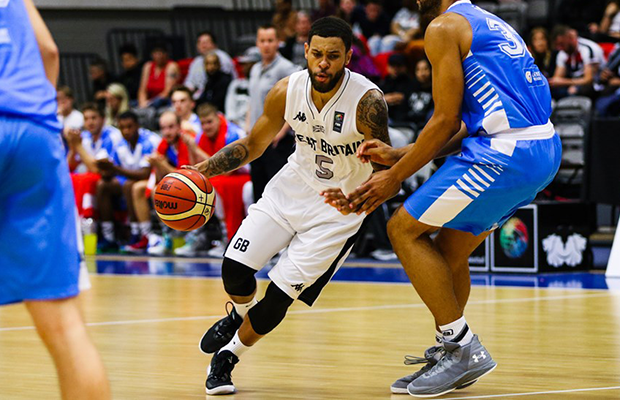 The 14 players currently at GB Senior Men’s training camp in Podgorica, Montenegro, can now be exclusively revealed by Hoopsfix.

Whittled down from the 24-man list originally announced, there are no major surprises, though Sacha Killeya-Jones, Fahro Alihodzic and Ben Mockford keep their places having earned recalls to the squad.

The trio are the only newcomers from GB’s long campaign in the pre-qualifiers in which only Myles Hesson and Teddy Okereafor featured in all eight games.

GB open Group G against Montenegro tomorrow (Friday) night before hosting Germany at the Eagles Community Arena in Newcastle on Monday. Out of the 14 players in camp, only 12 can suit up on the bench.