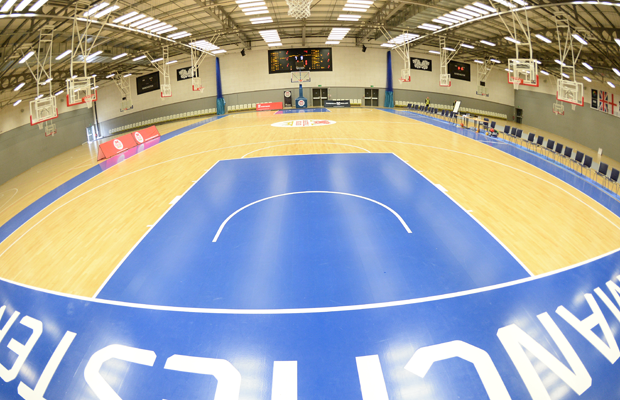 Basketball has seen an increase of 15% in participation amongst young people over the past year according to the latest Sport England Active Lives Children and Young People Survey.

The survey shows more than a million 5-16 year olds played basketball at least once in the 2018/19 academic year – a marked increase on the 2017/18 figures that represents the third largest individual sport gain behind cricket and dodgeball.

It means that, when combined with the number of adults regularly playing the sport – 280,900 – there are 1,322,600 players, making basketball the second biggest team sport after football and ahead of rugby.

Basketball England CEO Stewart Kellett said: “It is so positive that basketball is providing great opportunities for a growing number of children and young people.

“The growth of Basketball England’s satellite clubs programme and Jr NBA, our provision of Slam Jam for younger children, as well as the introduction of organised under-12 leagues, are all steps in the right direction.

“Also, the continued efforts of the local basketball clubs, volunteers and coaching network continues to reach out to schools and new players, and support more young people. Our strategic plan highlights the need to grow basketball together and these are positive signs for the collective effort of the basketball community.

“Thank you to everyone in basketball who continues to make a difference to the lives of so many young people.

“We are not complacent and know more must be done to give girls and young women better access our great sport – which we are addressing through our All Girls campaign – and to help less affluent families.”

Basketball has gains to make at the younger end of the age-group spectrum with football, dodgeball, cricket and rugby ahead of it in the Year 1 and 2 bracket, though there has been a 23% increase.

The children’s survey is a school-based survey measuring participation in sport and physical activity among children in school Years 1-11 (roughly children aged 5-16) across England, using a sample of both state-funded and independent schools.

Schools are selected randomly within each local authority. Up to three year groups are randomly chosen per school and within these year groups a single mixed-ability class is randomly selected. Therefore, each school will carry out the survey with up to three classes.

The survey has a different design for Years 1-2, Years 3-6 and Years 7-11 to ensure it’s suitable for each age group.

In addition to this, parents of children sampled in Years 1-2 are asked to complete a questionnaire to provide more detail about their child’s physical activity behaviours and one teacher per school is also asked to complete a questionnaire on facilities, teacher training, active travel, types of physical activity on offer and the impact of PE and School Sport Premium funding to provide context to children’s responses.

The first year of the survey had more than 2,000 schools take part, receiving responses from more than 130,000 Year 1-11 pupils and more than 5,000 parents. More than 1,600 teachers also took part. Find out more about the survey methods here.