GB Under-20s Beat Ukraine to Advance to Second Round - Hoopsfix.com

GB Under-20s Beat Ukraine to Advance to Second Round 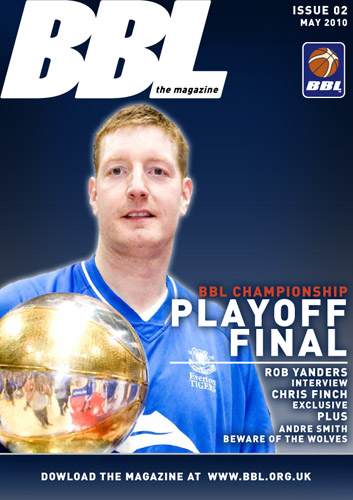 Great Britain Under-20s advanced to the second round at the European Championships after beating Ukraine 58-53 in Prishtina, on Monday.

Jeff Jones’ side needed to win to make it out of their group having been beaten 72-58 by Ireland in their opener less than 24 hours earlier.

Holly Winterburn top scored with a game-high 25 points along with four assists and six steals, while Ebony Horton added 12 points in double figures.

GB trailed by as many as eight points at 36-44 inside the fourth quarter before putting together a strong spell to surge ahead with Horton hitting a big three.

Having been 10-15 behind after 10 minutes, GB enjoyed a strong second period to edge ahead at the half at 25-24. Ukraine re-gained control in the third and had their biggest lead in the final quarter prior to GB’s resurgent finish.

GB moved 53-47 ahead, but had to hold off a late fightback from their opponents to close out the win from the foul line.

On Saturday, GB fell away in the middle periods to fall to defeat against Ireland, despite 18 points from Loren Christie.

They will start the second round with a 0-1 record as their result against Ireland carries over and they will face Croatia and either Israel or Iceland with the top two teams making the semi-finals.