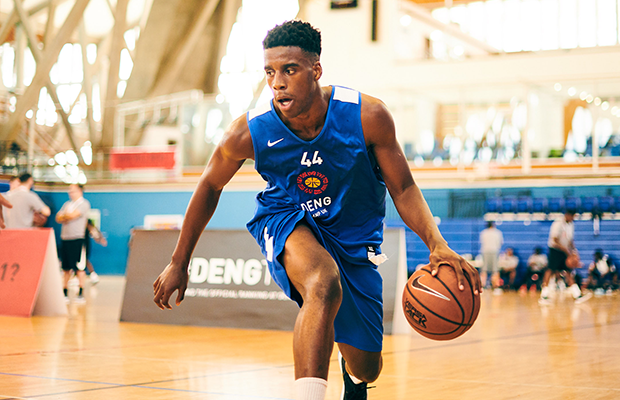 The official top 50 list for the 2019 DENG Top 50 camp UK edition has been released, ahead of the four day camp taking place from 21-24 August at Crystal Palace National Sports Centre.

Luol Deng’s camp is returning for its sixth year since the reform into a top 50 ranking format, focusing on the highest level of Under-19 players to hail from the UK, putting them through, drills, combine testing and open play. The 2019 edition will also feature an Under-16 All-Star game for the first time, replacing last year’s Alumni Game.

The four-day camp will culminate in an All-Star game, where the Top 20 players on the camp battle for the final bragging rights of the summer, on Saturday 24th August at 3:00pm and 4:30pm respectively (free entry).