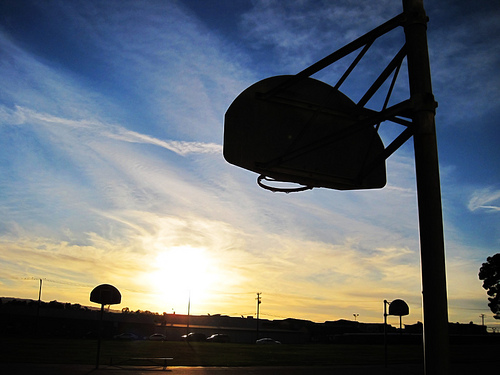 Great Britain Under-18s picked up their first win at the European Championships with a dominant second half display helping them beat Albania 67-50 in Skopje, on Tuesday.

Having lost their opening three games, Len Busch’s side responded with a victory despite having to overcome a five-point deficit at the half.

Esther Little starred with a big double-double of 14 points – on 7 of 9 shooting – along with 16 rebounds as well as six steals.

GB raced out of the blocks with a 9-0 start as Mbam opened the scoring from 3-point range before Little scored off two powerful drives. However, Albania responded out of their timeout with an 11-2 run to close the gap and took their first lead at 16-17 approaching the mid-point in the second.

Olivia Partridge ended GB’s wait for a field goal to take back the lead with Baker following suit to make it 20-17. Another run from Albania followed with GB’s offensive struggles continuing as they found themselves trailing 22-27 at the break.

Little continued to control the battle of the boards at both ends as the GB lead grew with Mbam firing in another two triples to wrap up a convincing victory.

GB close out their group phase against Luxembourg on Wednesday night at 8pm UK time.