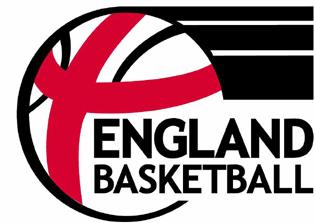 Great Britain Under-18s defeated Norway 55-40 to secure 19th place and wrap up their Division B campaign at the European Championships in Skopje, on Sunday.

Len Busch’s side finish with a 3-5 record after also picking up wins against Albania and North Macedonia.

An 8-0 run put GB ahead early on and Andrews hit two threes late in the opening quarter to make it 16-10. Norway halved the deficit by the mid-point in the second, but a strong spell to end the half saw GB build a 30-20 advantage with Andrews moving into double figures with a tough and-1 finish.

Four straight points from Hannah Dawson sparked a 10-0 run for GB as they pushed their lead out to 18 points. They would take a 46-29 cushion into the final quarter and were able to close out the victory.

With one of their most complete performances of the campaign, GB battled adversity and continued to fight with a positive finish seeing them take three wins from their eight games.