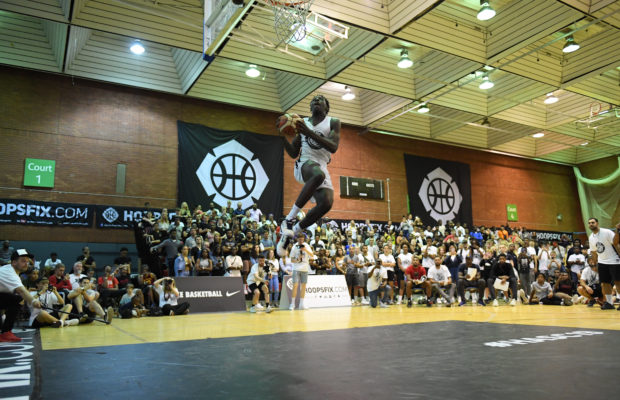 Sam Alajiki showed out in Brixton to win the 2019 edition of the Hoopsfix All-Star Classic dunk contest.

Alajiki scored 32 to win the title from a field that also included 2018 winner Jonathon Brown along with Pharrell Wallace-Steele and Aaron Badibo.

“It feels amazing, not just to win [the dunk contest] but to be able to take part in a great event,” he said.

“Representing Canterbury, having my team-mates support me after a great season, it felt great out there especially against the best players in the country.”