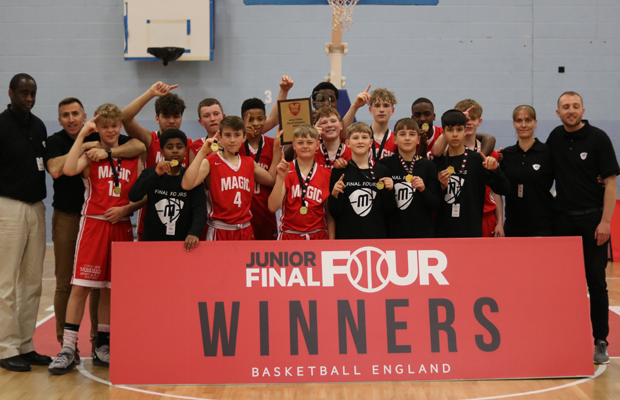 Olu Akinlade picked up MVP honours with 16 points and 14 rebounds as he was a handful in the paint, leading another three players with 15+ points.

That offensive output allowed Manchester to lead from the opening tip to final buzzer, but London United certainly made the game interesting late on.

With Manchester up by double digits for most of the second half, United found their groove down the stretch and reduced their deficit to just a single point midway through the 4th. That spurred the North West side into life though and they went on a 16-6 run to put the game to bed.