GB Senior Women to take on Canada in Pre-EuroBasket Warm Up - Hoopsfix.com 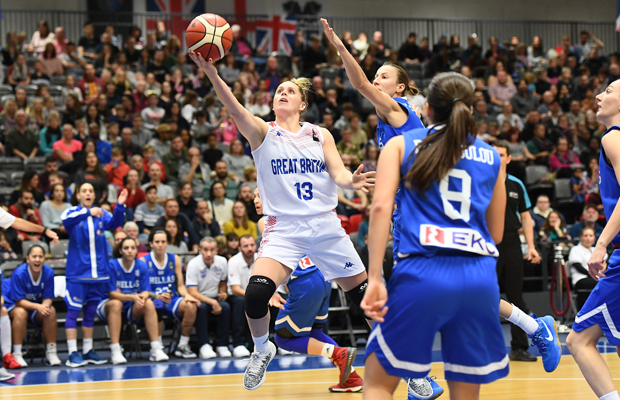 The Great Britain Senior Women will face off against Canada in Manchester in June, in a warm-up ahead of EuroBasket Women.

The game, tipping off at 7:30pm on Wednesday 19 June, will be the only game on home soil scheduled for this summer for the squad.

Great Britain will face co-hosts, Latvia, European champions, Spain and Ukraine in Group A at EuroBasket Women, which will be held in Latvia and Serbia following the draw staged in Belgrade.

Tickets for their warm up game versus Canada, starting at £6 are available online here.