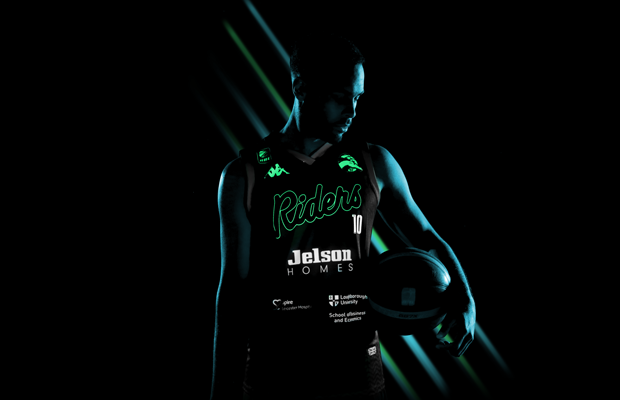 Leicester Riders continue to be at the forefront of innovation in the British Basketball League after revealing their recent custom theme-based jerseys have spiked merchandise sales.

With BBL teams historically having primarily stuck to standard home and away designs for their kits, Riders decided to theme two game nights with a St Patrick’s Day uniform for March 15th against Newcastle, and a neon kit for April 12th against Glasgow Rocks.

The rivalry continues this St Patrick's Weekend with a fresh look! ☘️🔥

The uniforms went on sale last month, andI in just two weeks the two custom designs combined to more than double their normal jersey sales over the course of an entire season; made even more notable that they went on sale in late January, a period long-known for being trying for the consumer market.

“I think it is important for our sport to try and move forward and test different things that have worked well elsewhere,” Leicester Riders’ Head of Operations, Joe Pinchin told Hoopsfix.

“Theming games allows us to open the door to “off-brand” kit options and activations around the game itself. I have wanted to bring in alternative jerseys for a couple of seasons after seeing all that the NBA has done, especially with the Nike deal the last two seasons. It is great to get this over the line working with 5or6 and Zak Pinchin Media and see it go down well with our fans and the basketball community.”

The jerseys were released on pre-order only to reduce chances of having excess inventory, whilst a full visual launch was performed, using creative with players, fans and local groups at no extra cost by working it into a normal media day. Native Instagram and Facebook shop integrations were used, along with the Riders’ own online store.

The jerseys picked up local press in the Leicester Mercury, and provided opportunities for other content around the web (such as this article). Read about Joe Pinchin’s process here and 5or6’s process for the creative here.

☘️ Riders St Patrick’s Jerseys have arrived & will be shipping this week!

The team will take the floor @LeicesterArena on March 15th in the limited edition jerseys! 🔥💚#NewGround #BritishBasketball pic.twitter.com/wBk4hsQN9R

Riders continue to make the case that merchandise should be much more of a viable revenue stream for BBL teams, having now employed a dedicated full time member of staff to manage their sales for over two seasons, turning over in the mid-five figures a year.

“Merchandise is a growing revenue stream for the club so campaign based innovations of this nature continue to excite our fans and help us grow in that area,” Pinchin concluded.

“We now have a strong proof that the concept resonates with our fans to build this into new and different things for the future.” 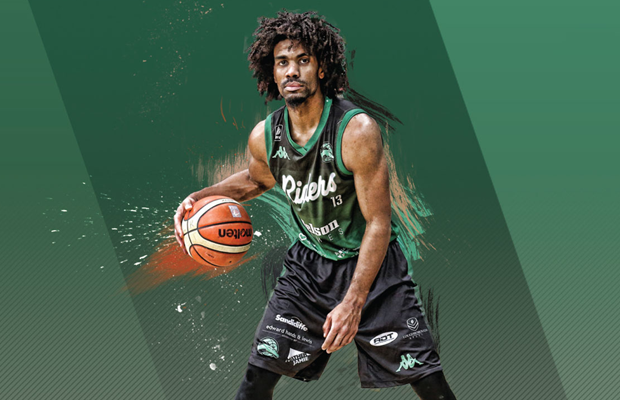 Pinchin added they would like to experience with other themes that may resonate more strongly with their local area; only 1% of Leicester’s population are Irish for example. He pointed to doing something around Diwali or Chinese New Year as a potential option for the future.