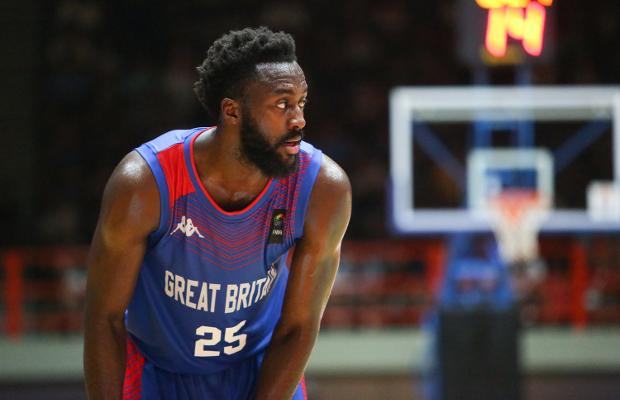 The British Basketball Federation has been given a funding lifeline after the government have revealed a new funding pot for sports which do not receive elite funding from the elite funding body.

British Basketball will be able to apply for up to £500,000 of financial help from a total pot of £3million, which is designed to help athletes from more sports to qualify for Tokyo 2020 and beyond, Sports Minister Tracey Crouch announced today.

“The Aspiration Fund will give more sports the chance to inspire the nation and shine at Tokyo 2020 and beyond,” Crouch said. “This £3 million bridges a gap between grassroots and elite funding, and will help sports grow and develop future champions.”

“UK Sport investment has transformed Britain into an Olympic and Paralympic powerhouse. But there are sports, not on UK Sport’s world class programme, that do a huge amount of good in communities that we can help on their path to the podium.”

Thank you to all members of APPG Basketball and @alexsobel for supporting the change. And to @tracey_crouch for spending so much time listening to basketball. A huge amount of work from all in the basketball community too @gbbasketball @BBLofficial 🙏🇬🇧🏀 https://t.co/tCSjEfmLWx

Alongside their qualification plan, sports seeking funding will be asked to submit details of how they will capitalise on the impact of competing at the Games and engage and inspire communities.

The plans will also need to align with the outcomes set out in the Government’s Sporting Future strategy to redefine what success looks like in sport: physical well-being, mental well-being, individual development, social and community development and economic development.

Liz Nicholl, CEO of UK Sport said: “This new Aspiration Fund is a fantastic opportunity for some sports to get on track for the Tokyo Games.

“Many of the sports we are currently unable to support, while further away from reaching the podium, have great potential not only to inspire through their performances on the field of play but also to have a genuine social impact in communities across the UK.

“We’d like to thank the Government for their continued support for UK Sport’s mission to inspire the nation through Olympic and Paralympic success.”

The grants will run to the end of the Tokyo 2020 cycle, as the move signals the first formal step away from UK Sport’s ‘no compromise’ approach, funding medal hopes only. Grant recipients are likely to be announced by UK Sport in December 2018.