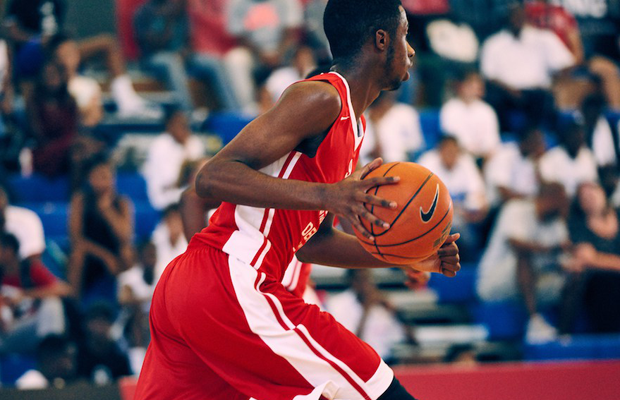 DENG Camp have released the rosters for the inaugural alumni game, featuring players from previous Top 50 camps suiting up in a showcase ahead of the annual All-Star game for the top 20 ranked players from the camp.

The game, which tips off at 2:30pm on Saturday 25 August at Crystal Palace and is free of charge for spectators, will feature two current BBL players in Surrey Scorchers’ Josh Steel, and London Lions’ Jonathan James, along with numerous other recognisable names and former junior internationals.

ALUMNI Showcase Game rosters are here! Who you got taking the W? 🔥 #StayReady🇬🇧 pic.twitter.com/bSXFztKiaM

“It gives the camp a new element and allows us to see how former players have progressed. It also provides a nice connection to showcase ex players who continue to be a part of the Deng Camp family!”