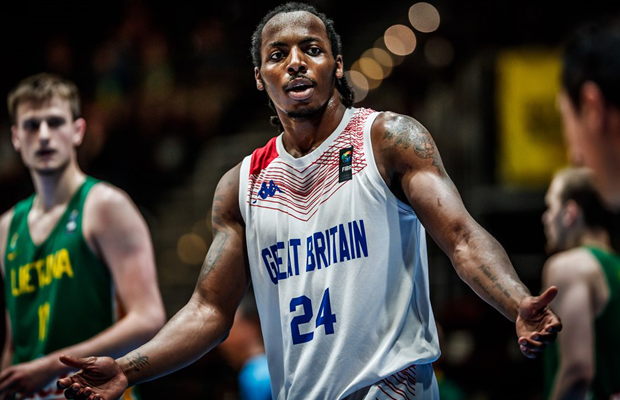 Great Britain Under-20s finish the 2018 Division A European Championship in 10th place after a 76-62 loss to Lithuanian on Sunday morning.

Nelson Boachie-Yiadom had his best game of the tournament with 16 points, Carl Wheatle finished with 14 points and 9 rebounds, whilst Sesan Russell and Caleb Fuller added 7 each.

.@NelsonBY00 opens up the second half with a big dunk on the baseline! 💪🇬🇧🏀 #FIBAU20Europe pic.twitter.com/vON6a2oXZE

With Lithuania not playing star prospect Matas Jogela, and rotating minutes a little more evenly than they have in previous contests, GB were unable to split their games against the side who beat them by 11 in the opening round.

A fourth quarter run which saw GB pull to within two with 4 minutes remaining was as close as they would get the rest of the way.

The tenth place finish represents the highest finish for a GB junior men’s team at the European Championships, whilst England Under-18s finished 9th in 2013.