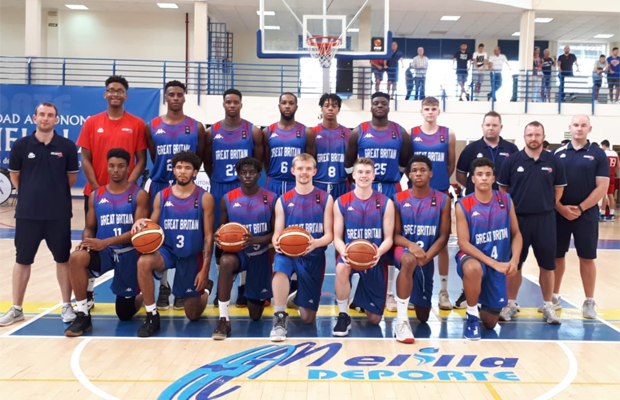 Great Britain Under-18s were unable to pick up a win on their second attempt in Spain, as they were defeated 82-70 at the hands of Turkey on Friday night.

GB were in the game down the stretch, but poor execution at key moments saw them unable to pull out a victory.

Tomiwa Sulaiman led GB with 15 points and 5 rebounds, Hosana Kitenge had 12 and 8, whilst Nathan Robinson and Mate Okros added 10-a-piece.

“Today we made some adjustments and very good progress,” Head Coach Alan Keane commented after the game. “We were down 6 with three minutes to go with multiple chances to reduce the lead to a single basket.

“However, basic errors throughout those key moments and throughout the game meant we gave away chances to steal a win against Turkey. We are improving no doubt.

However, real growth comes from the ability to play well in back-to-back games and finish game three in three days stronger than Israel.”

Gb will now look to bounce back and finish the tournament on a high against Israel on Saturday.