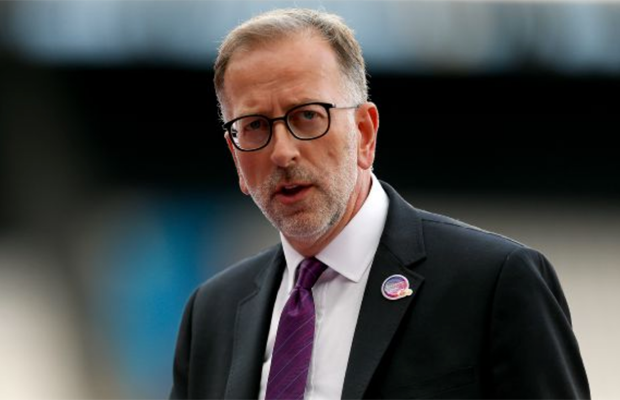 The former chairman of UK Athletics, Ed Warner, has been approached to take on the interim Chairman role of the British Basketball Federation (BBF) and will accept the position if the sport is given public funding and willing to undergo a comprehensive review, The Times is reporting.

Former BBF Chair Ian Curryer stepped down from the position in March to focus on his Nottingham Council CEO role, and now it looks as though the former UK Athletics Chair – who ran British Olympic sport’s biggest national governing body for a decade will take on the task, providing the conditions of funding and a review are met.

“The condition for me taking the post would be that everybody involved commits to a sensible, three-month review and that the DCMS [Department for digital, culture, media and sport] releases some funding to tide the sport over while that is taking place,” Warner told The Times.

A City financier, Warner is recognised as one of UK Sport’s fiercest critics, having called on the elite funding agency to be scrapped for their funding decisions, and wants an end to their ‘no compromise’ approach to sport funding.

Warner recently completed a similar temporary role at the British Equestrian Federation while it also underwent a review.

British Basketball are currently in the midst of a funding crisis, having revealed in February they need to come up with £500,000 to be able to field all of the country’s eight senior and age-group teams over the coming year. A Parliamentary hearing followed on British basketball’s plight, before Sport Minister Tracy Crouch held an emergency summit in March to try to find a solution, however, things have been silent since.