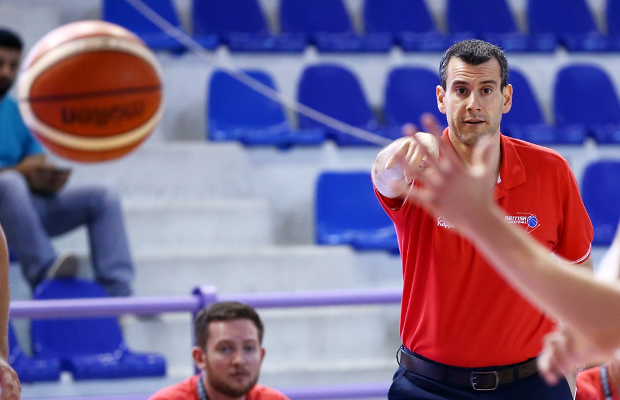 England have named an initial squad of 24 players for the 2018 Commonwealth Games with 20 of those selected currently playing in the BBL.

Andreas Kapoulas was recently appointed Head Coach and has chosen his first squad ahead of the team’s first camp this month.

“It has been great to see the positive response from players to represent England in the Commonwealth Games,” said Kapoulas. “We have a great group of players for the first camp with very strong representation from the domestic league and we look forward to starting our preparations.”

Four BBL teams (Leicester Riders, Newcastle Eagles, Sheffield Sharks and London Lions) have three players each included in the list with Josh Steel and Kofi Josephs also selected having played for a GB National Team this past summer.

Jamell Anderson, Conner Washington and Adam Thoseby are three of the four selected not playing in the BBL as well as Joe Hart, who departed Glasgow Rocks last month.

Kapoulas added: “We have a solid mixture of youth and experience and it’s very pleasing to see a number of players who have been involved in the England pathway now getting the opportunity to represent England at the Senior level.”

Following on from the first camp this month, there will be another meet-up in February before Kapoulas chooses his final 12-man squad ahead of the Commonwealth Games in April.