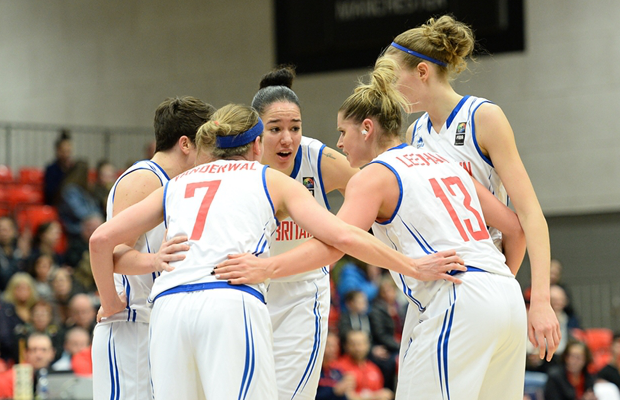 Chema Buceta’s side open their campaign in Manchester with the game expected to be streamed live on FIBA’s YouTube channel.

Jo Leedham-Warner and Temi Fagbenle headline the squad with half of the roster plying their trade in the WBBL including Nottingham Wildcats duo Siobhan Prior and Hannah Shaw.

The second game in the group sees GB travel to Kozani to face Greece on Wednesday.