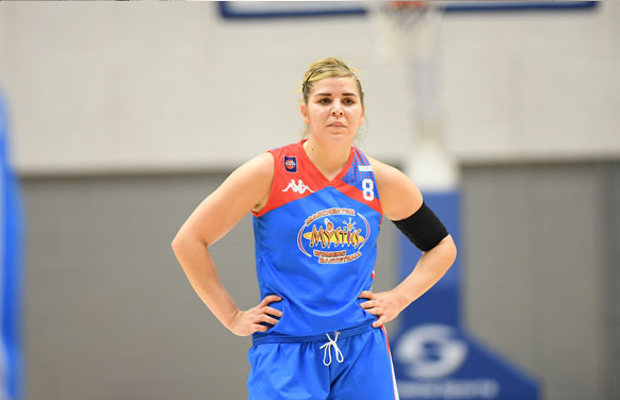 Check out the weekly WBBL recap as the 2017-18 regular season got underway this past weekend.

30/09 – Sevenoaks Suns defeated Nottingham Wildcats 52-59 on the road in a repeat of last season’s Playoff final at The O2.

30/09 – Cardiff Met Archers began their campaign with a comfortable 42-68 triumph over Oaklands College.

01/10 – Manchester Mystics held off Team Northumbria for a 74-79 victory in an entertaining opener in the North-East.

01/10 – Leicester Riders started the season in style with a convincing 35-61 win away at BA London Lions.