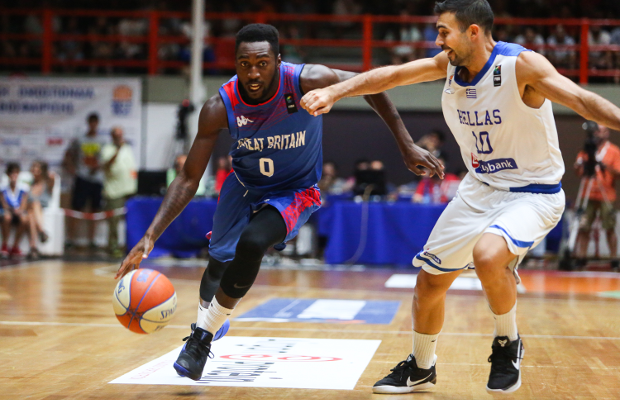 Jules Dang Akodo is heading back to Burgos for their 2017-18 ACB campaign having been part of the squad that achieved promotion last season.

The 21-year-old – who is also part of GB’s final 12-man squad for EuroBasket 2017 – played alongside fellow Brit Mo Soluade having also impressed in the EBA with the club’s second team. 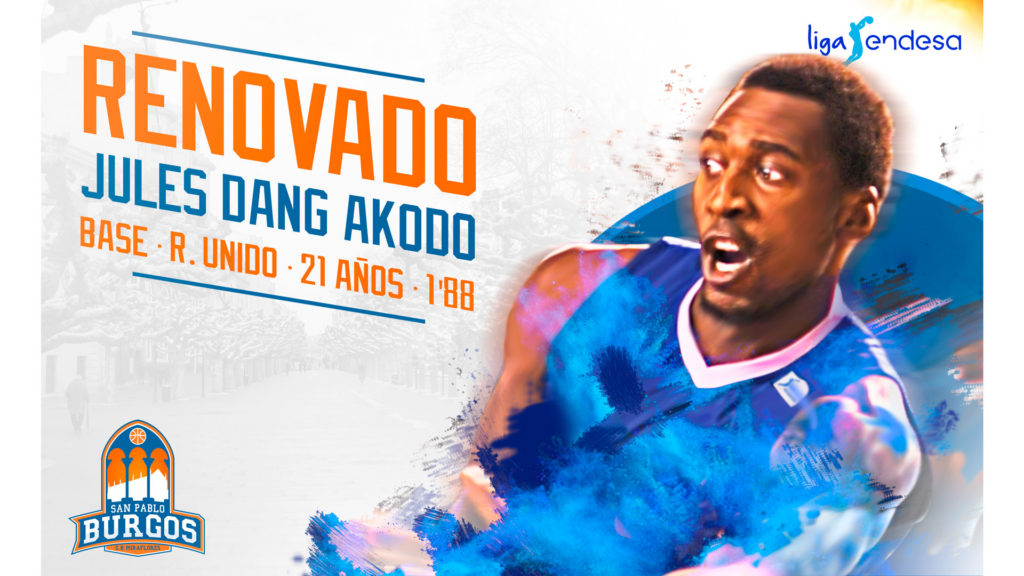 Akodo averaged 14.9 points, 4.0 rebounds and 2.9 assists per game in the Spanish fourth division before returning to the first team for their post-season campaign as they went on to secure the LEB Gold playoffs.

The Yaounde-native represented England at both Under-16 and Under-18 level as well as playing for GB Under-20s before making his Senior debut against Ukraine earlier in the summer.

Akodo has already played in both Slovenia and Germany in his pro career.