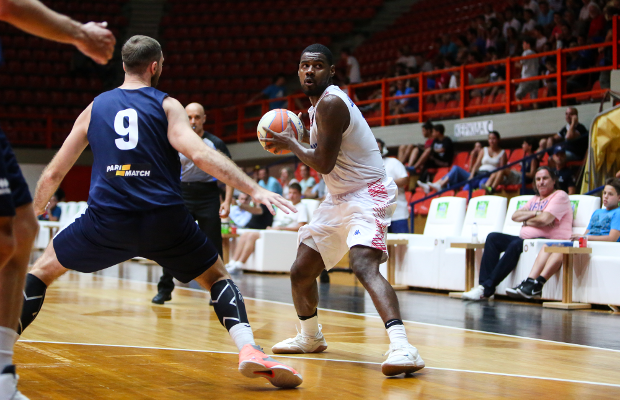 Estonia complete the Group H line-up with Greece and Israel – who have both beaten GB in prep games this summer – already confirmed when the initial draw took place in May.

GB’s opening fixture will be against Greece and takes place at the Leicester Arena in November having recently taken on the world number 13 ranked side in London.

Three road games follow before GB complete their campaign with home encounters against Estonia and Israel in June/July 2018.

GB need to finish in the top 3 in Group H in order to advance to the Second Round with results against the other two teams progressing carried through.

If GB were to advance, they would face three of Germany, Serbia, Georgia and Austria, where the top three in the six-team Second Round group would secure their place at the 2019 FIBA World Cup.

The first round is played over three windows, culminating in early July next summer.