GB to Open World Cup Qualifiers Against Greece in Leicester 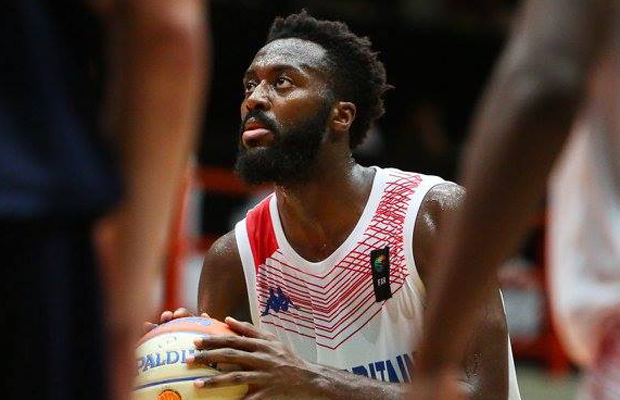 British Basketball will stage its first game of the new competitive season at the Leicester Arena, when Great Britain’s senior men will take on Greece to begin their bid to qualify for the FIBA Basketball World Cup in 2019.

The game will take take place on Friday November 24th, and will be a re-match for the two sides who will play against each other tonight in Greece, and then again at The Copper Box on August 19 as part of their EuroBasket 2017 preparation.

“One of the messages I have heard most often is that we need to stage more senior internationals in different parts of the country.”

“We’ve listened and we’re acting on that desire. This is another part of the jigsaw where the whole game works together and we look forward to working with our partners to put on these games”

Israel and a final team chosen from the pre-qualifying tournament will complete Group H, from which three will progress to next season’s Second Stage of qualifiers.

Kevin Routledge, Chairman of Leicester Riders, said, “We are delighted to be staging such an important game for the Great Britain men in Leicester at our new Arena, and we are certain the atmosphere will be electric.”

“Everyone knows the quality of the Greek team, and no doubt they will draw their own fans from expats in the area. But we are also sure that Riders fans, and basketball fans from throughout the East Midlands, will want to create a noisy and winning environment for the Great Britain team.”

Tickets will be available by www.eventbrite.co.uk or by calling 0116 326 9700. The pre-sale takes place on Wednesday 9th August at from 9am with tickets going on general sale at 9am on Monday 14th August.

Venues for GB’s other games this coming season will be announced at a later date.