Dani Lozzi Leads in Steals at U18 European Championships - Hoopsfix.com

Dani Lozzi Leads in Steals at U18 European Championships 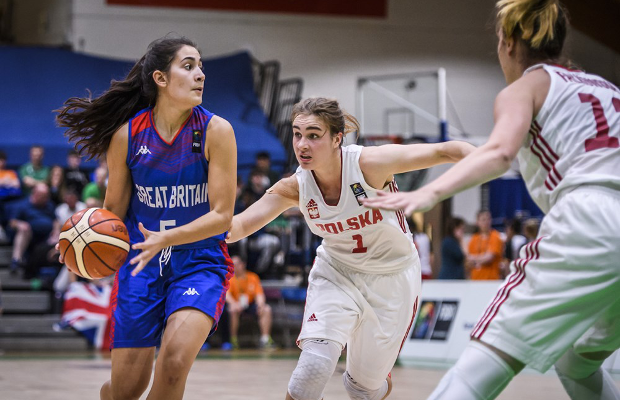 Dani Lozzi averaged a tournament-high 5.1 steals per game at the recent FIBA U18 European Championships.

The GB Under-18s captain finished with 41 in total including eight on two separate occasions to set the tone on the defensive end for her side.

Check out Lozzi turning defence into offence for the GB Under-18s in Dublin: