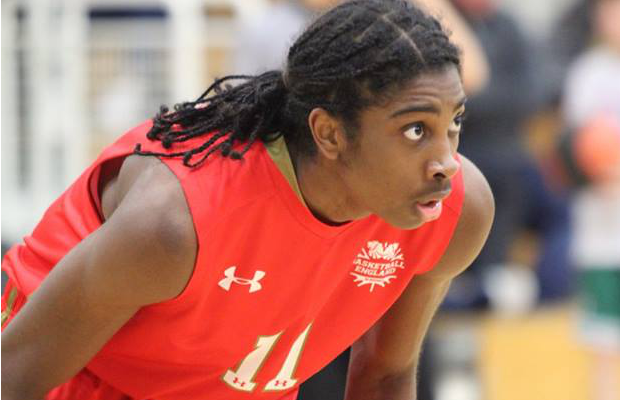 Great Britain Under-18s continued their preparations ahead of the European Championships with an 85-70 victory in Hungary on Thursday.

Alan Keane confirmed his final 12-man squad for the Euros in Estonia later this month having recently beaten Division A opposition in a prep tournament in Italy.

Kayne Henry-McCalla top scored with a 16-point haul with four other players hitting double figures, while Kayiem Clearly was a point short of a double-double with nine points and 10 rebounds.

GB trailed 19-26 at the end of the first quarter, but turned things around in the second with Nathan Robinson netting three triples to help his side establish a 44-35 half-time advantage.

The lead grew to 15 points early in the third on a three from Henry-McCalla and GB maintained their double-digit cushion throughout to take a 64-52 lead into the final 10 minutes.

Hungary closed to within single figures in the fourth, but Jacob Round quickly restored a 12-point lead with his first triple and the victory was secured.

There will be a second game played between the two sides as GB complete their preparation games.