Steph Curry Has Best Selling NBA Jersey in the UK 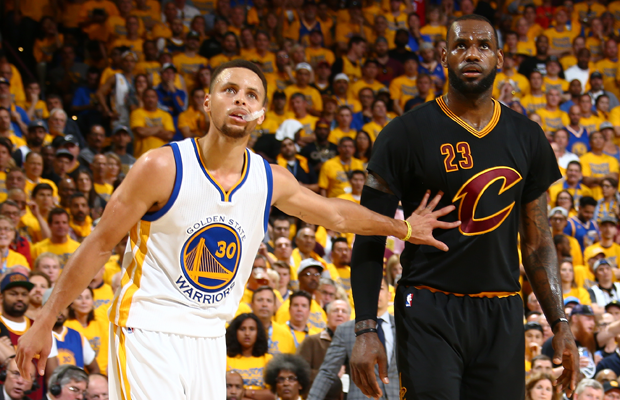 The National Basketball Association (NBA) has announced that reigning NBA MVP Stephen Curry remains in the top spot on the NBA’s Most Popular Jersey list in the UK.

Results are based on NBAStore UK sales from October 2016 through December 2016.

Rounding out the top five are the Cleveland Cavaliers’ LeBron James (No. 2), Oklahoma City Thunder’s Russell Westbrook (No. 3), the Cavaliers’ Kyrie Irving (No. 4) and the Chicago Bulls’ Jimmy Butler (No.5).

Top 10 Most Popular NBA Jerseys in the UK

The two two results are the same from the global jersey sale rankings (bought via nbastore.com), but after that the list varies in order, with Kobe Bryant and Kristaps Porzingis making the cut at 3 and 4, whilst not appearing in the UK countdown.