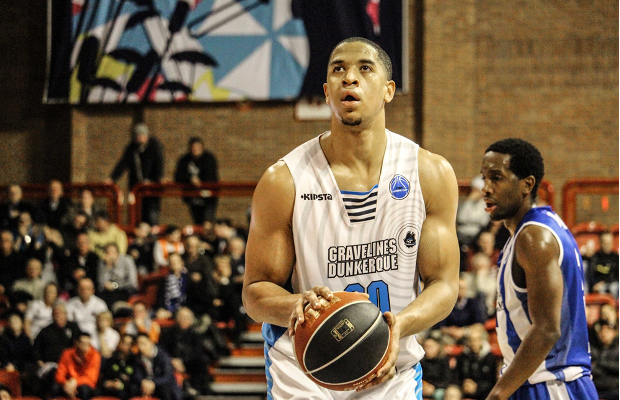 The GB forward went 4-of-8 from downtown and 7/8 free throws on his way to registering his best points tally in his second season in France.

Hesson also hauled down seven boards having scored 20 by half-time to help lead his side to an eventual 91-81 win over fellow FIBA Europe Cup side Nanterre.

The 26-year-old’s previous best in the French top-flight was 27 points which came in a 73-79 loss for Dijon last year.

However, Hesson finished two points shy of a pro career-high – according to his FIBA profile – having scored 31 points in a playoff game in Germany’s Pro-A back in April, 2014.

Hesson is now averaging 12.2 points per game on the season with Gravelines improving to an 8-7 record in Pro-A.

Check out his highlights from the first half of the season, HERE.