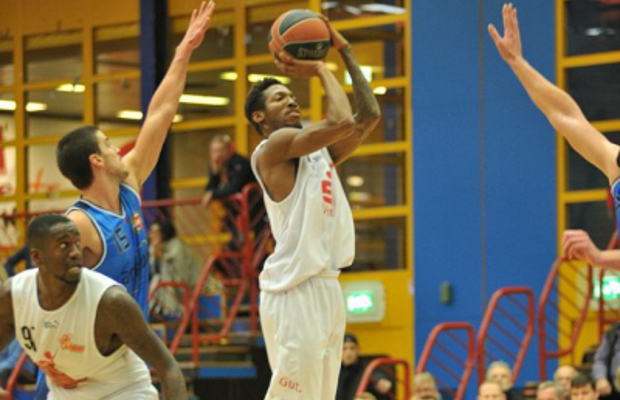 Kofi Josephs exploded for 49 points on Friday night for a new career-high in his first season as a pro, in Germany.

His 49-point haul is believed to be a club record and the highest mark set in the Regionalliga this season.

“I knew that I was in my groove after the first bucket and my team-mates were finding me in positions to be successful,” he told Hoopsfix.

“My jumpshot felt good and I was constantly thinking about the next play and staying aggressive.

“I wanted to get a win since we lost to this team earlier in the season and it felt good to see shots go in that I’ve been working on outside of team practice.”

Josephs is averaging 17.7 points per game in 12 appearances for his side so far this season.

Check out Josephs in action with highlights of his 49-point display, below: