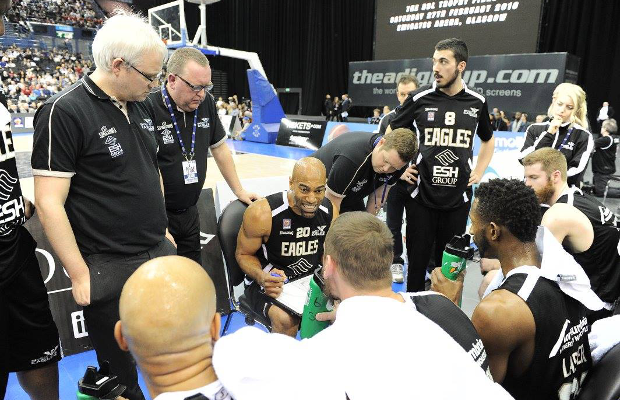 Fab Flournoy has been rewarded with an MBE (Member of the British Empire) for services to basketball and the community in the North-East.

The 43-year-old from New York has led Newcastle Eagles to an impressive 23 trophies since 2005 and been involved in countless activities in the local area.

Eagles’ Managing Director, Paul Blake, was full of praise for Flournoy following his achievement of making the Queen’s Honours list.

“On behalf of the club and everyone connected with the Eagles, I want to congratulate Fab on receiving this honour and for everything he has achieved on his journey so far,” stated Blake.

“Fab’s life story serves as an inspiration to us all.

“He has had a major impact in the North-East community, both on and off the court for many years now.

“We are all very proud of him and know he is truly deserving of this recognition.”